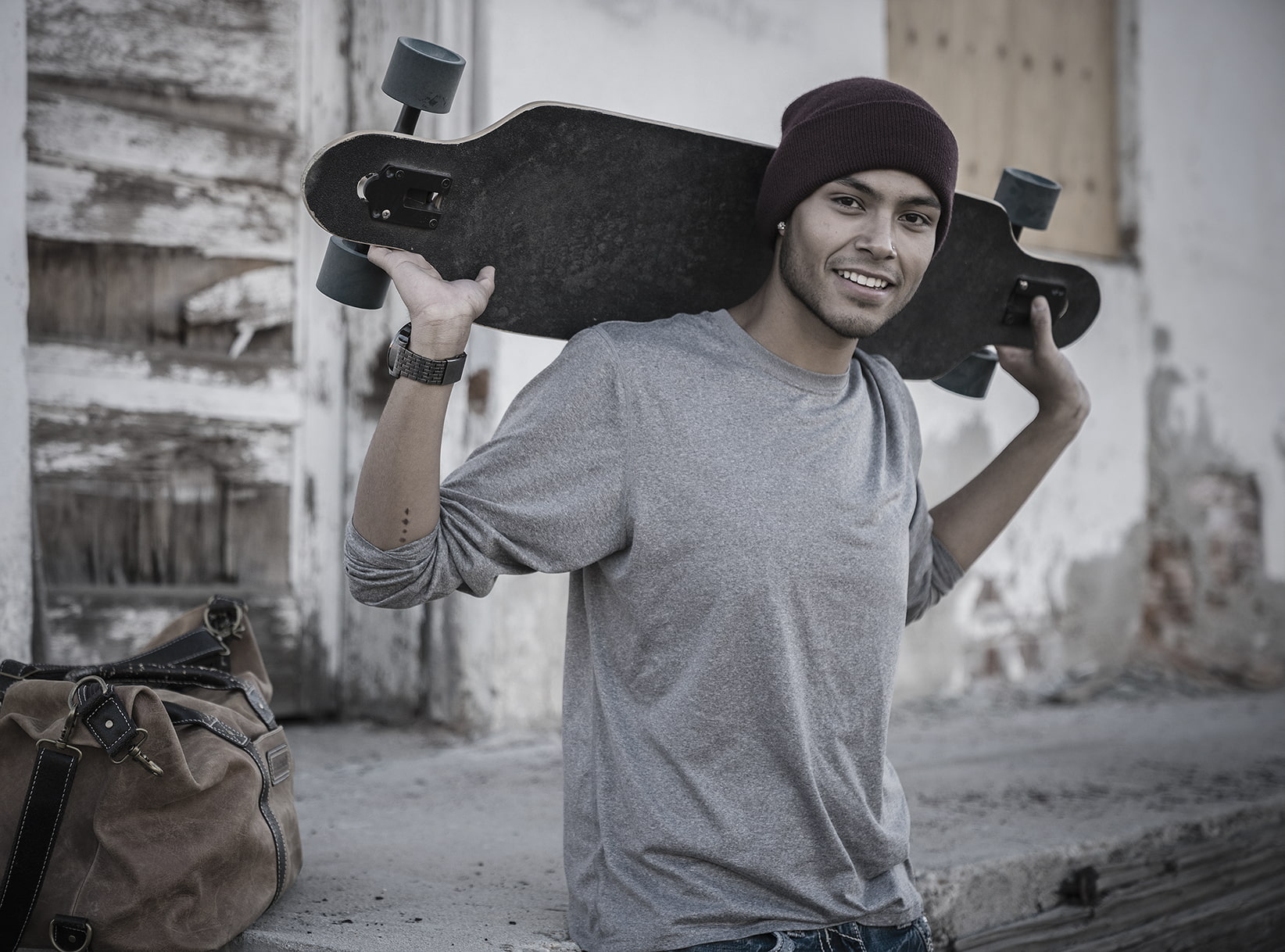 Come here for information and resources to help you learn about HIV and treatment options, and support you throughout your treatment journey. Because a positive HIV diagnosis can happen to anyone, but it doesn't have to change the fact that you can live a longer and healthier life with treatment.

Want to learn more about HIV?

Dealing with an HIV diagnosis can be challenging. But it's still important to process your emotions and learn about HIV and the treatment options available—then prioritize treatment. 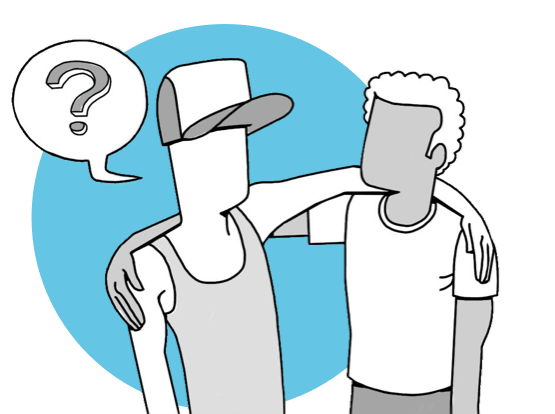 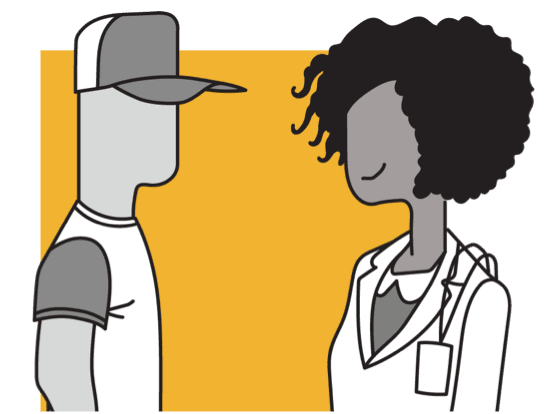 Looking to get started on an HIV treatment?

Staying on treatment is the best way to live a healthier life with HIV. And it's easier to do that when you're on a treatment that works for you. Talk to a healthcare provider about which HIV treatment may be right for you. 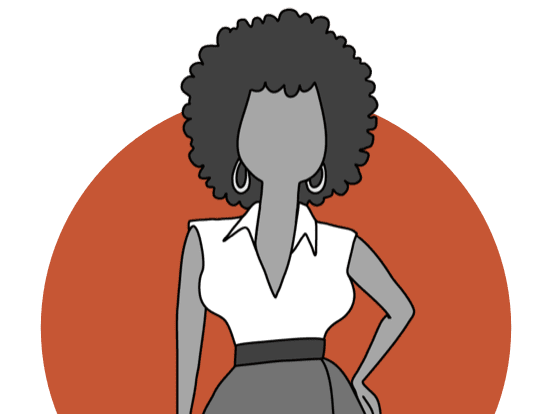 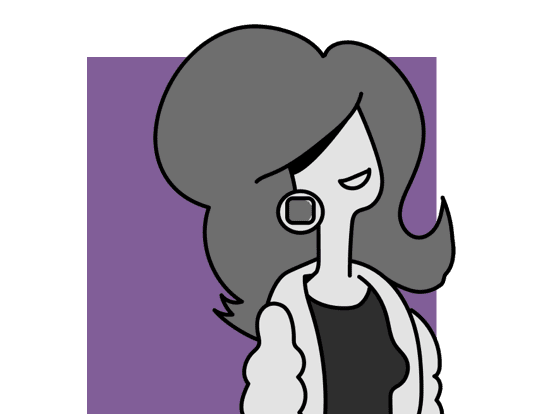 Searching for ways to live a healthier life with HIV?

It's important to focus on yourself first. And that includes taking care of your overall health. 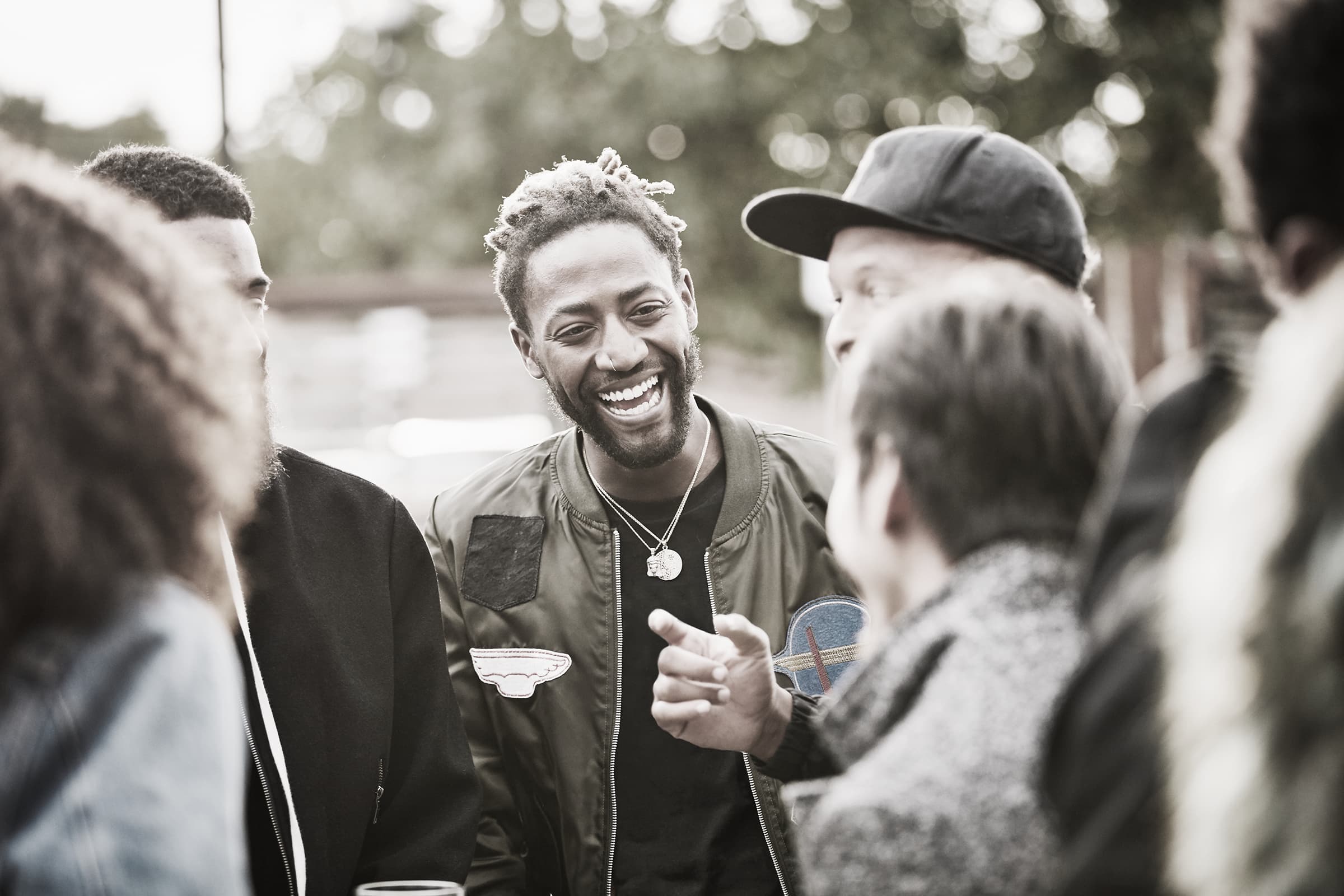 Everyone experiences ups and downs. Know that you are not alone in your journey. Learn more about the many HIV resources available to help you along the way. 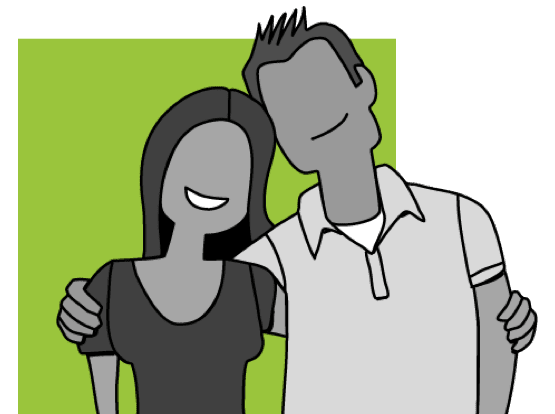 Enough to fill a dance floor … the size of a New York City block.

Or float down a river, 53 miles long.

It was also the number of people in the U.S. who became HIV positive, every year since 2003.

One by one, we said enough is enough.

Instead of waiting for a cure, we took action. We got tested and retested.

We talked to each other.

People living with HIV started treatment right away and stuck to it, which can prevent the spread of HIV through sex.

New infections went down. But we still have work to do.

So, let’s all do our part and keep fighting.

Because together we can all help stop the virus.

Find out what you can do at HelpStoptheVirus.com

See how far we have come.

There were 50,000 new HIV infections every year since 2003. Until something extraordinary happened. Watch the video.